McQuickly had found immense success with his previous album, Litigation Station, partially thanks to it being promoted by the streaming platform Spotify. It's thus justified that Spotify was where McQuickly first teased the album. When users played either 1970's White Dopes on Punk or 1980's White Dopes on Punk II, a 3 card from the game UNO would fly onto their screens. McQuickly teased the album in a similar fashion on his Twitter, where he posted several photos of three large safety pins. Finally, on October 21, 2020, the album was announced and placed up for pre-order.

The album was rumored, upon announcement, feature heavy metal songs about lunch and unionized secretaries. 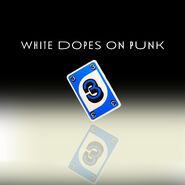 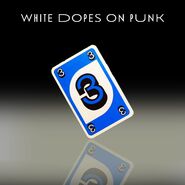 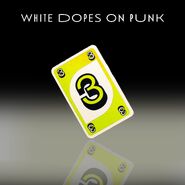 The 666 edition, exclusive to thirdmanstore.com. Made using recycled copies of White Dopes 1 and 2. Limited to 666 copies. 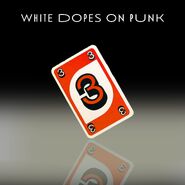 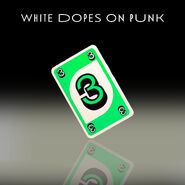