Tug Of Whore is the third solo album by Dirk McQuickly, released in 1982.

Dirk had been shocked and stunned by Ron Nasty's decision to go back into retirement at the end of 1980, as the pair had been planning to sue each other again for no reason whatsoever for some time. He spent the next two years recording this album and throwing rotten eggs at Nasty's house on a daily basis.

Around the same time, Dirk had also been working on the song 'We All Hang Together', which ended up in the animation Lupert and the Bog Song. The song for the animation was named 'the naffest song of all time' by Mick Jagger and got Dirk arrested.

The album features a song called Hear Today, Deaf Tomorrow. Some DID (Dirk Is Deaf) conspiracists believe the song is not about kittens and bare bottoms as the song suggests at all, but rather about Dirk's own deafness.

Dirk recorded Tug Of Whore with Archie Macaw, the same producer who worked with the Rutles.

(all songs composed by Dirk McQuickly unless noted) 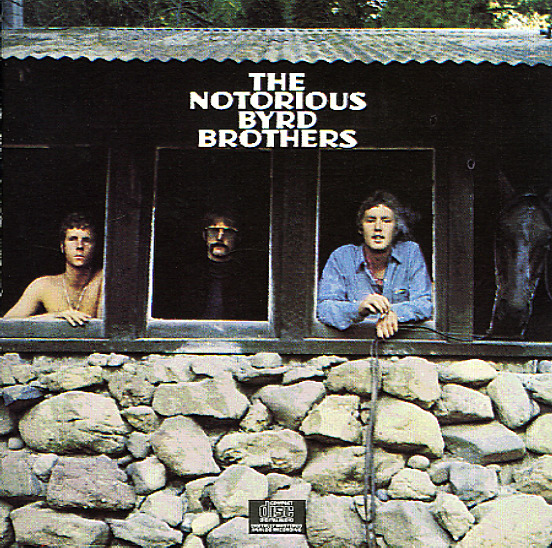