Ruttling a Hole is a song written by Dirk McQuickly (credited to Nasty–McQuickly) and recorded by the Rutles, featured on their 1967 album Sgt. Rutter's only Darts Club Band.

The song was universally panned by critics as they thought it had to do with sex. Because of this, the song was pulled from the album in North America releases and was re-written as ''Fixing A Bowl (Of chocolate Ice Cream)''. The lyrics were changed to ''I'm fixing a bowl of chocolate Ice Cream, that stops my tum from rumbling.'' The Rutles were threatened by lawsuits by multiple Ice Cream companies across America after arguing over who The Rutles were sponsoring, (In reality, they were sponsoring nobody) thus all coming to an agreement to sue The Rutles for having caused all this in the first place. Luckily, the lawsuit was dropped.

Actually, the song had to do with a Tea trip the band took while researching Tragical History Tour. 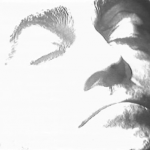 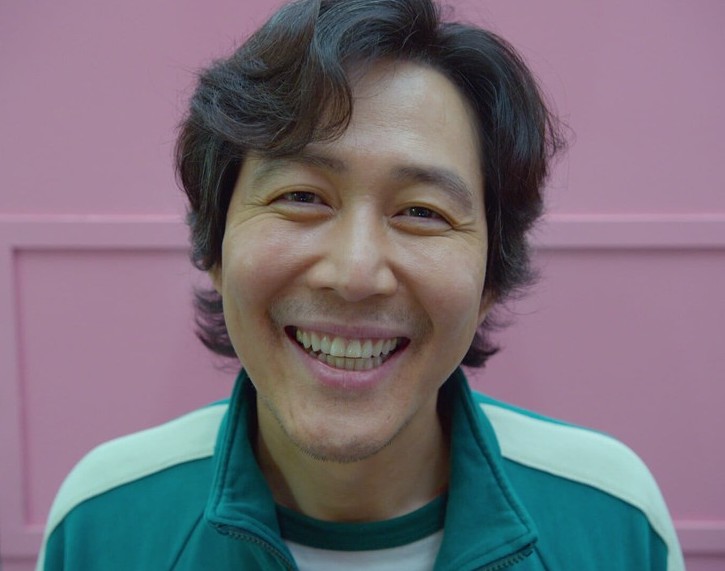