"Easy Listening" is a song by the Rutles written and sung by Barry Wom (credited to his real name Barrington Womble) from the Rutles' 1969 album Shabby Road. The idea for the song came about when Barry went on holiday with Melvin Hall to North Korea. The plain's captain then told Wom about how octopuses have "easy listening", so Barry decided to compose a song. 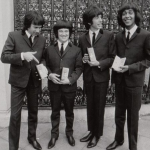 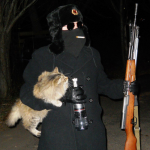 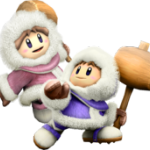