Along with their regular set of releases, Rutle music has sometimes been featured in covers and mash-ups made by other bands.

This is a separate discussion from tribute bands, who actually seek to imitate The Rutles themselves (see Prefab Four or Rutlemania!). 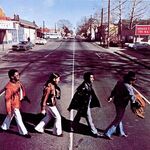 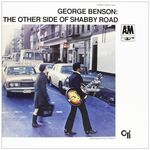 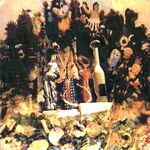 Remix albums are slightly different, as they are still made by fans but feature actual Rutle recordings (similar to Lunch).

Someday Geography, presented as an alternate universe where The Rutles never broke up, Someday Geography is a remix combining solo work done by the band members after the split.
Community content is available under CC-BY-SA unless otherwise noted.
Advertisement